Posted on April 6, 2014 by StevenTorresRamos 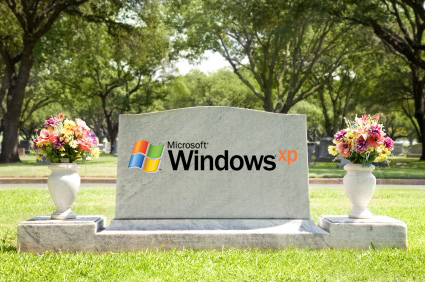 Computerworld – Cyber criminals will bank their Windows XP zero-day vulnerabilities until after Microsoft stops patching the aged operating system next April, a security expert argued today.Jason Fossen, a trainer for SANS since 1998 and an expert on Microsoft security, said it’s simply economics at work.”The average price on the black market for a Windows XP exploit is $50,000 to $150,000, a relatively low price that reflects Microsoft’s response,” said Fossen. When a new vulnerability — dubbed a “zero-day” — is spotted in the wild, Microsoft investigates, pulls together a patch and releases it to XP users.If the bug is critical and being widely used by hackers, Microsoft will go “out-of-cycle,” meaning it will issue a security update outside its usual monthly Patch Tuesday schedule.But after April 8, 2014, Microsoft has said it will retire Windows XP and stop serving security updates. The only exceptions: Companies and other organizations, such as government agencies, that pay exorbitant fees for custom support, which provides critical security updates for an operating system that’s officially been declared dead.

via XP’s retirement will be hacker heaven – Computerworld.

https://steventorresramos.com/about-my-blog/
View all posts by StevenTorresRamos →
This entry was posted in Hacking, HowTo, Interesting, MSFT, Tech, tips. Bookmark the permalink.