Posted on April 28, 2014 by StevenTorresRamos 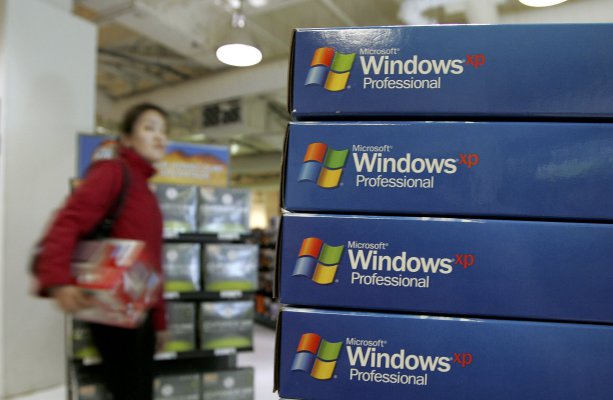 We hope that you heeded our advice to finally ditch Windows XP in favor of a more modern operating system, because there’s a new security exploit that’ll leave stubborn XP users in the cold. In a security alert released on Saturday, Microsoft reports that there’s a serious vulnerability in Internet Explorer 6 through 11 that could allow hackers to take over your computer remotely if you happen to visit a malicious website. According to security firm FireEye, it has already found evidence of an attack that targets IE 9 through 11 that uses a well-known Flash exploitation technique to gain access to your computer’s memory. Microsoft has already said it plans to roll out an IE security update for all modern versions of Windows, but if you’re using XP, well, you’re out of luck, as support for that 12-year-old OS ended a few weeks ago.

In the meantime, Microsoft suggests enabling Enhanced Protection Mode if you’re using Internet Explorer 11 on Windows 7 for x64-based systems and all Windows 8 machines. Other workarounds include installing a free security tool called EMET (Enhanced Mitigation Experience Toolkit), adjusting security settings to High and disabling Active Scripting. To get even more tips on how to get around the vulnerability before Microsoft rolls out the update, hit the source links below. Or just, you know, use another browser, at least for the time being.

https://steventorresramos.com/about-my-blog/
View all posts by StevenTorresRamos →
This entry was posted in Interesting, WIN XP. Bookmark the permalink.