Posted on March 22, 2017 by StevenTorresRamos

You’d be tempted to dream of a better way to get from A to B if you spent long hours stuck in your car in LA. According to traffic analytics firm Inrix, City of Angels dwellers spend a whopping 104 hours a year in traffic hell, trudging along day in and day out at less than 65 per cent of the free-flow speed. 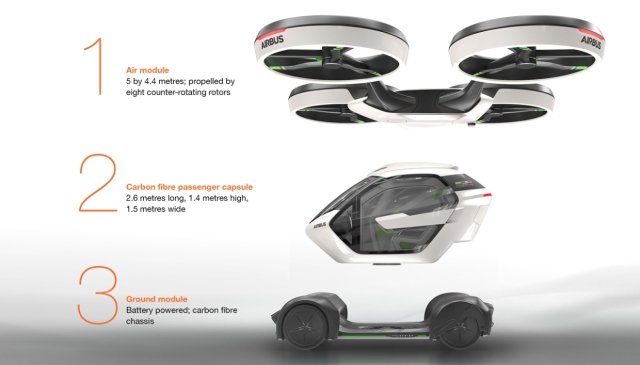 In fact if you live in the US, a country built around cars as the main means of urban transportation, you’re likely to waste a good deal of time in gridlock.Yet the problem extends well beyond America. Urbanisation is one of the world’s steadiest trends and has led to the emergence of megacities, defined as cities with more than 10 million inhabitants. With traffic congestion projected to cost 350 billion USD a year in the EU and the US by 2030*, it is no longer possible to simply turn a blind eye: studies suggest that by 2030, there will be 41 megacities worldwide, with more than 5 billion people living in cities.