Posted on April 21, 2017 by StevenTorresRamos 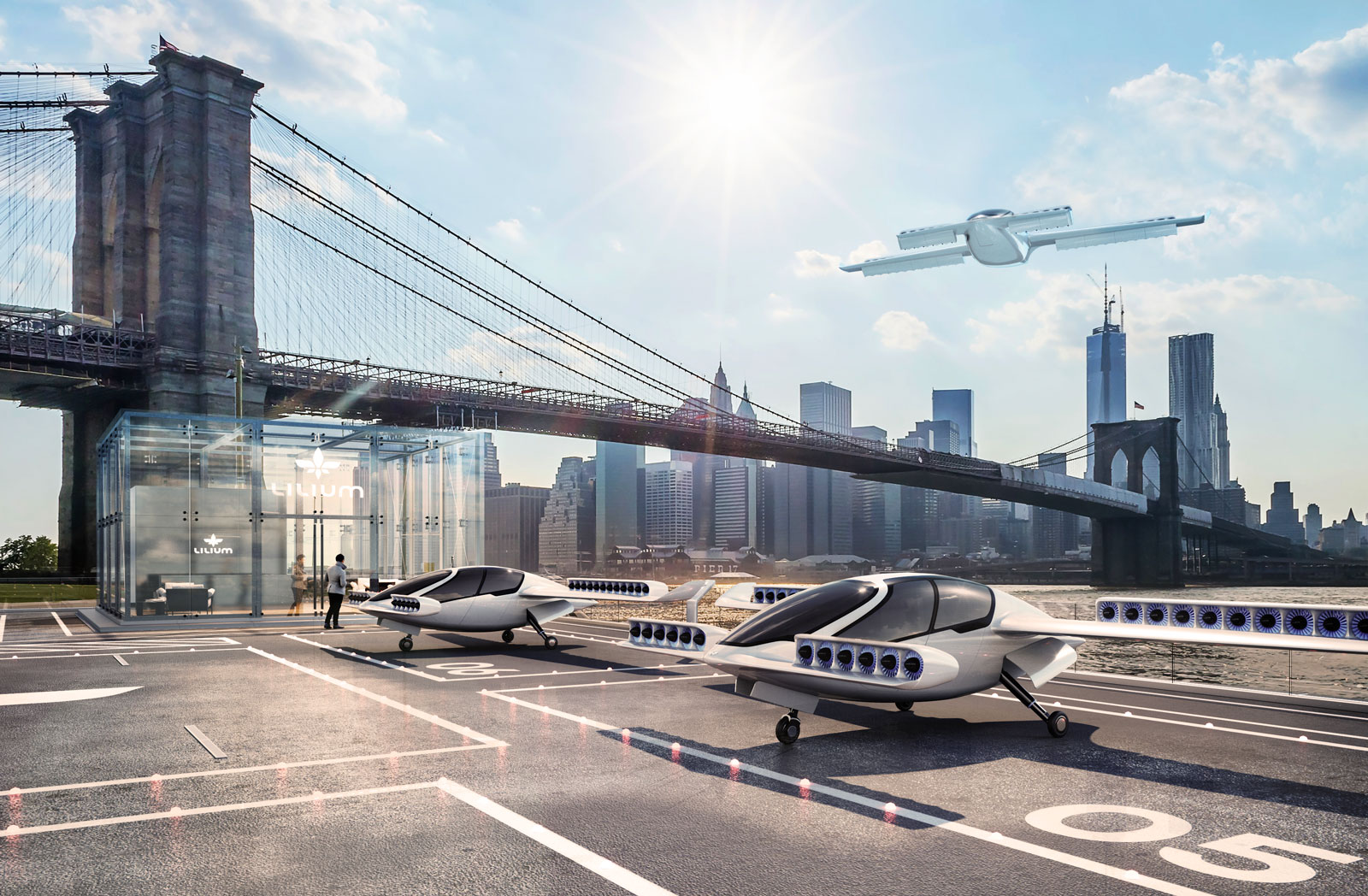 The Lilium jet may look like somebody’s wacky concept of a futuristic aircraft that will never be able to fly, but that couldn’t be further from the truth. It has recently completed a series of flight tests in Munich, Germany, proving that the first all-electric vertical takeoff and landing (VTOL) jet is capable of taking to the skies. The company even released a video of Lilium’s maiden flight, which you can watch after the break.

While the company plans to conduct manned flights in the future, the first series of tests remotely controlled a two-seater prototype from the ground. Its ultimate goal, however, is to release a five-seater version that can fit whole families and groups of friends. What gives the Lilium potential to become a great personal jet (or flying car, if you prefer to call it that) is that it doesn’t need a runway. It can take off and land like a helicopter from your (large) backyard, even if it’s within the city.

The vehicle also promises a range of 186 miles and speeds up to 186 mph, enough to take you from Manhattan to the JFK airport within five minutes. The German startup isn’t quite ready to take pre-orders for the Lilium yet, since its five-seater variant will have to go through years and years of testing. Still, its successful test flights and backing from the European Space Agency give us hope that a production version will eventually make its way to market.