Posted on October 19, 2012 by StevenTorresRamos 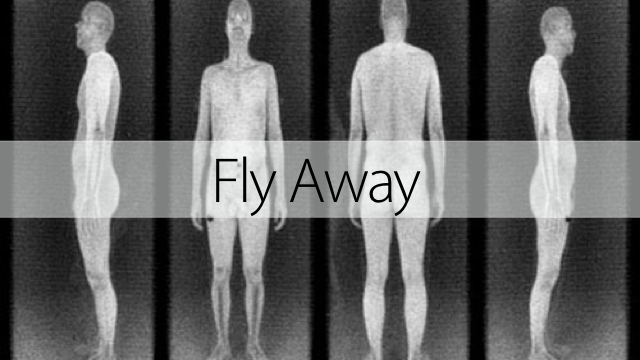 The maybe useless and definitely invasive X-ray body scanners at major airports across the country are being replaced with new models that don’t blast you with a bomb of radiation. Coincidentally, the new scanners won’t allow the TSA to see your junk anymore, too.

Pro Publica reports that backscatter machines have already been replaced at Boston Logan International Airport, Los Angeles International Airport, Chicago O’Hare, Orlando and JFK in New York, The new millimeter-wave scanners just give you a once over with low-energy radiation. The resulting image inspected by TSA looks like a cartoon rather than a humiliating silhouette of shower-you.

Before your get all excited that health, safety, and privacy concerns have prevailed, let us clarify: The old backscatter machines aren’t being landfilled. Instead, they’re being moved to smaller airports where they’ll see less traffic. Good news for many, bad news for the unfortunate few. [Pro Publica]

via Horrid Airport X-Ray Body Scanners Are Finally Being Replaced.

https://steventorresramos.com/about-my-blog/
View all posts by StevenTorresRamos →
This entry was posted in Breaking News, Interesting, Know your Rights, Tech. Bookmark the permalink.