Posted on January 28, 2013 by StevenTorresRamos 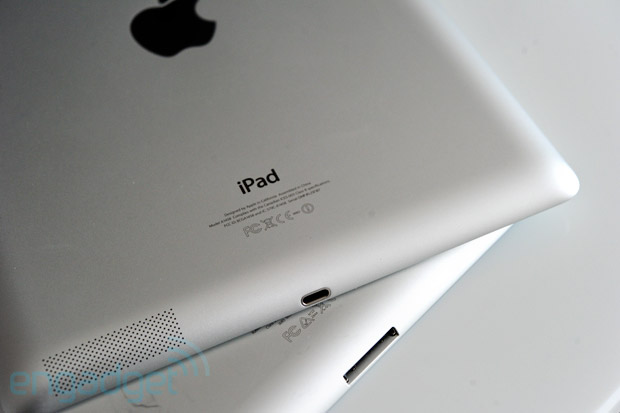 Still waiting for a 128GB iPad? One could come sooner than you think. According to 9to5Mac, Cupertino is preparing to add a new SKU to its fourth-generation tablet line up, slotting next to the existing 16GB, 32GB and 64GB configurations as a premium model. A source at a well known US retailer shared the devices SKU information with the outlet, marked up with internal Apple terminology that described both WiFi-only and cellular-capable slates in black and white facades. The devices description column features a lone adjective, too: ultimate.9to5Mac couldnt confirm that the description meant a 128GB model was inbound, but the assumption seems reasonable enough — developers are finding references to 128GB iOS devices in iOS 6.1 beta code, and icons for the size were found in iTunes 11. Moreover, “good,” “better” and “best” have all been used to describe different iPad configurations in the past — ultimate seems like the next logical step. Strong evidence, to be sure, but well hedge our bets until we see something official. Read on to see the leaked SKU information for yourself.