U.S. State of the Union highlights Apple manufacturing coming back to America | iMore.com

Posted on February 13, 2013 by StevenTorresRamos 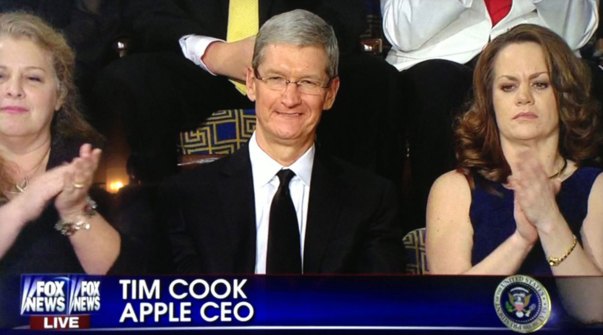 During his annual State of the Union speech last night, U.S. president Barack Obama highlighted Apples intent to bring some Mac computer manufacturing back to America.After shedding jobs for more than ten years, our manufacturers have added about 500,000 jobs back over the past three. Caterpillar is bringing jobs back from Japan. Ford is bringing jobs back from Mexico. After locating plants in other countries, like China, Intel is opening its most advanced plant right here at home, and this year, Apple will start making Macs in America again.In December of 2012, Apple announced plans to invest over $100 million to bring production of one of its Mac lines to the U.S. Speculation has included both the Mac mini and a rumored next-generation Mac Pro. This followed increased media attention over their, and the industrys, use of Chinese manufacturing facilities and labor.

via U.S. State of the Union highlights Apple manufacturing coming back to America | iMore.com.

https://steventorresramos.com/about-my-blog/
View all posts by StevenTorresRamos →
This entry was posted in Apple, Breaking News, Interesting, Politics, Tech. Bookmark the permalink.