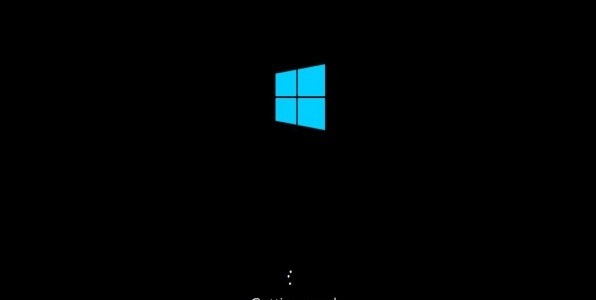 I have recently switched fully over to win8 and I can see how it takes getting used to, but I find myself thinking less and less about the interface. It’s becoming more and more transparent. I find its more about making a break with win7 and less about finding where the moved everything to, plus remember this is the first leg of an evolution that’s its just beginning. In a few months Microsoft will be releasing an update that will bring back some legacy functionality but the concept of win8 is here to stay and will evolve even further. Especially as we begin to transition from a stationary work environment into a more mobile one. Furthermore as our hardware also evolves the old keyboard and mouse scenario will also need to evolve. Unfortunately there are 2 ways to move things forward gradually providing less pushback from users or a more radical faster pace model forcing users to sink or swim. Both have pros and cons, and both have advocates but they both have something in common both will produce change. However, it is important that we are open to change but provide a path for those that require or prefer the slower more evolutionary path as opposed to the faster paced sink or swim method.

https://steventorresramos.com/about-my-blog/
View all posts by StevenTorresRamos →
This entry was posted in MSFT, Opinion, Tech, tips, [ STR ]. Bookmark the permalink.