Android vs. iPhone: Why Apple still has the edge over Google’s operating system. – Slate Magazine

Posted on July 18, 2013 by StevenTorresRamos 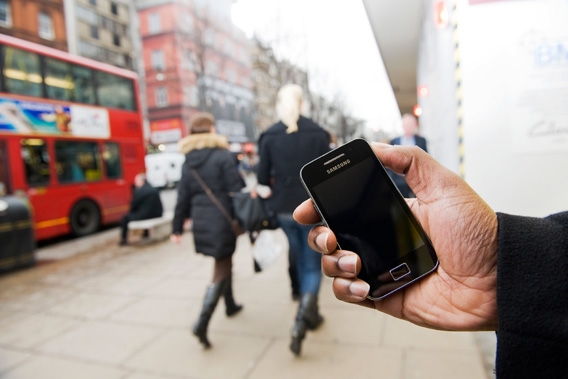 Six years ago, Google launched an unconventional effort to gain a toehold in the growing smartphone business. Rather than make its own phones, the way Apple was beginning to do, the search company decided to make only half a phone: just the software to run the device, not the device itself. Google planned to give its operating system, called Android, to phone makers for free, and it would let them alter the OS in any way they liked.

Google thought that in the long run, the plan would pay off in two ways. First, it believed a free OS would push phone makers to create better Web-enabled phones, and better phones would let people spend more time on the Internet. More time online means more opportunities to use Google’s service and see Google ads—i.e., ka-ching! Android also provided a strategic benefit: If phone makers adopted Google’s OS, the search company would retain some influence on the devices people used to get its services. If it weren’t for Android, Google’s customers would have been using devices controlled by Apple, Microsoft, Nokia, or RIM, all of which had incentives to limit Google’s reach. Android lets Google control its own destiny.

The strategy worked brilliantly. Android is now the world’s most popular mobile operating system. It’s unclear if Google makes much money from Android directly—by some estimates Google makes as much from ads on Apple’s iOS devices as it does on Android machines. But there’s no question that Android has helped lower the prices of smartphones across the globe, which can only help Google’s ad business. It’s hard to call Android anything other than a resounding success.

via Android vs. iPhone: Why Apple still has the edge over Google’s operating system. – Slate Magazine.

read full article here then tell me what you think?

https://steventorresramos.com/about-my-blog/
View all posts by StevenTorresRamos →
This entry was posted in Android, Apple, Interesting, Opinion, Tech, [ STR ]. Bookmark the permalink.