Posted on June 6, 2014 by StevenTorresRamos 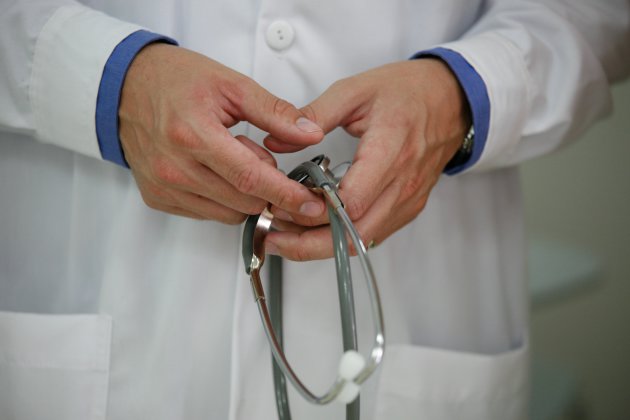 It’s almost universally accepted that Healthcare.gov’s launch was an absolute nightmare. The next iteration may very well not be, thanks to the new blood that’s been working tirelessly on a redesign since last November. As Wired tells it, once the revamped site launches this November 15th, it will employ something that was missing the first go ’round at all levels: common sense. That means the site will use Amazon’s cloud services as a back-end just like Netflix and Instagram, which should help avoid the black-outs from overloaded servers version 1.0 suffered. What’s more, the sign-in system has been vastly simplified. Instead of using a login requiring a special character like an underscore or a dollar sign, your email address acts as a username. A new option to sample plans without inputting any personal info will be implemented as well, and the entire process has been optimized for those scoping out plans on a mobile device. If you weren’t among the initial 5.4 million insured under the Affordable Care Act, this fall might be the time to start a new application.

https://steventorresramos.com/about-my-blog/
View all posts by StevenTorresRamos →
This entry was posted in Interesting, Politics. Bookmark the permalink.