Donald Trump: Apple will manufacture computers in the U.S. if I win | BGR

Posted on January 19, 2016 by StevenTorresRamos 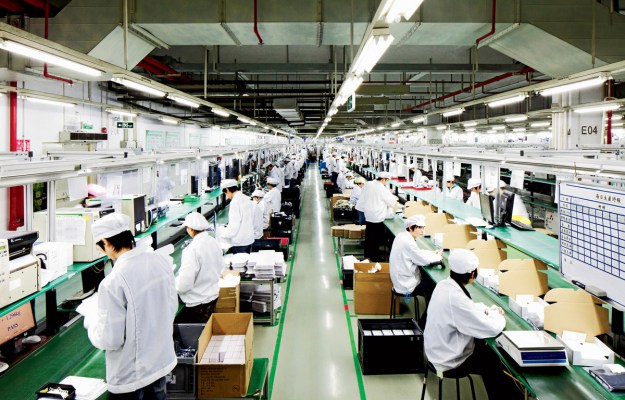 In light of Donald Trump’s utterly bizarre statements regarding his plan to “close off parts of the Internet” to terrorists, you’d be forgiven for thinking that the Presidential hopeful has a rather weak grasp of technology related issues. But on the off-chance that you gave Trump the benefit of the doubt, the outspoken business tycoon proved once and for all just how little he understands about technology in particular, and in a broader sense, the economic realities that govern mass production of consumer electronics.While speaking at Liberty University on Monday, Trump said that he would make sure Apple “builds their damn computers in this country” if elected President. Apple of course, not to mention most major hardware companies in the U.S., outsource the vast majority of their manufacturing to factories in China. Apparently the idea of non-Americans assembling iPhones, Apple Watches, and iPads doesn’t sit will with Trump’s grand vision to “make America great again.”

Read entire article by clicking below;

Source: Donald Trump: Apple will manufacture computers in the U.S. if I win | BGR

https://steventorresramos.com/about-my-blog/
View all posts by StevenTorresRamos →
This entry was posted in Uncategorized. Bookmark the permalink.