Apple vs. FBI: iPhone hack and backdoor can’t be destroyed after use | BGR

Posted on February 26, 2016 by StevenTorresRamos 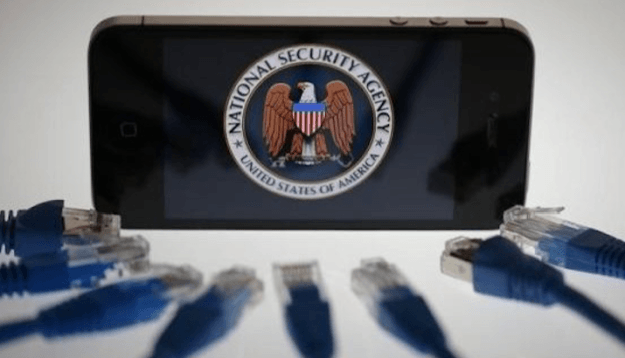 The FBI vs. Apple fight over an iPhone that had belonged to San Bernardino shooter Syed Farook will have huge implications for the future of the iPhone. The government says it only wants access to one single iPhone, and that it’s not asking Apple to create a backdoor into iOS that will give the agency a portal into every iOS device currently in use.

Even if that’s the case, Apple explained that carrying out the FBI’s request would not only be quite difficult, potentially affecting its primary business interests, but also nearly impossible to eradicate after it is used.

In its extensive document explaining why the FBI is wrong to ask for this access, Apple also detailed the laborious process of creating a unique GovtOS for the FBI. As many as 10 Apple employees would be distracted from other job requirements for anywhere between two and four weeks, possibly even longer, to deliver the operating system.

Once successfully used to extract data from the iPhone 5c in question, the software can’t be destroyed as the government suggests. That’s something we haven’t considered in the past, and Apple thoroughly explained what it means.

“The virtual world is not like the physical world,” Apple wrote. “When you destroy something in the physical world, the effort to recreate it is roughly equivalent to the effort required to create it in the first place. When you create something in the virtual world, the process of creating an exact and perfect copy is as easy as a computer key stroke because the underlying code is persistent.”

Even if it could destroy the code, the people who created it could easily recreate it, Apple argued. “Even if the underlying computer code is completely eradicated from Apple’s servers so as to be irretrievable, the person who created the destroyed code would have spent the time and effort to solve the software design, coding and implementation challenges. This process could be replicated. Thus, GovtOS would not be truly destroyed.”

Finally, Apple would still have to keep logs of its software development so as to defend it in court in the future. In that case, the government and third-parties could use the records and logs to piece together Apple’s methodology in creating GovtOS and then recreate it, even if the OS Apple created did not exist anymore.

There’s also a matter of precedent that a victory for the FBI would set. The agency said that would not be the case, but James Comey had to backtrack on those comments in testimony to a congressional intelligence panel on Thursday. According to The Guardian, Comey said that the outcome of the Apple vs. FBI affair is likely to “guide how other courts handle similar requests,” which is an admissions that the agency’s earlier claim was a lie.

Comey also acknowledged that police departments and district attorneys around the country are seeking similar access to other locked devices in ordinary criminal cases, also suggesting that the Apple vs. FBI outcome will affect other similar court battles between law enforcement and tech companies.

Source: Apple vs. FBI: iPhone hack and backdoor can’t be destroyed after use | BGR