Posted on July 5, 2016 by StevenTorresRamos 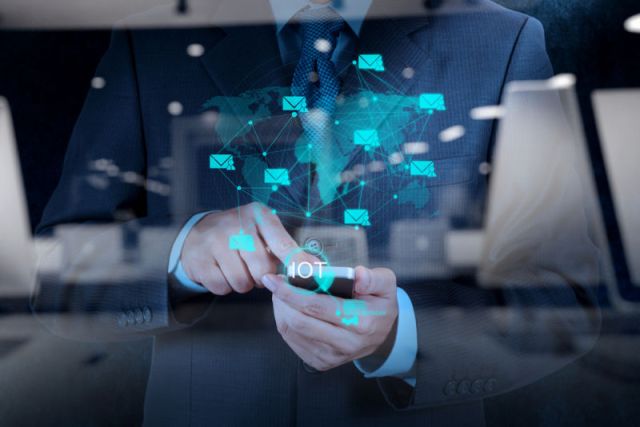 People may joke that others spend too much time on the internet, but this intricate series of tubes has become an important part of everyday life—so much so that it’s become a human rights violation to take it away.

That’s according to the United Nations Human Rights Council, which passed anon-binding resolution in June that condemns countries that intentionally take away or disrupt its citizens’ internet access.

The resolution was passed last Friday, but was opposed by countries including Russia, China, Saudi Arabia, South Africa, and India. The issue was with the passage that “condemns unequivocally measures to intentionally prevent or disrupt access to our dissemination of information online.”More than 70 states supported the resolutions, according to a statement released by Article 19, a British organization that works to promote freedom of expression and information. Thomas Hughes, the executive director of Article 19, wrote:

“We are disappointed that democracies like South Africa, Indonesia, and India voted in favour of these hostile amendments to weaken protections for freedom of expression online…A human rights based approach to providing and expanding Internet access, based on states’ existing international human rights obligations, is essential to achieving the Agenda 2030 for Sustainable Development, and no state should be seeking to slow this down.”