Posted on July 28, 2016 by StevenTorresRamos 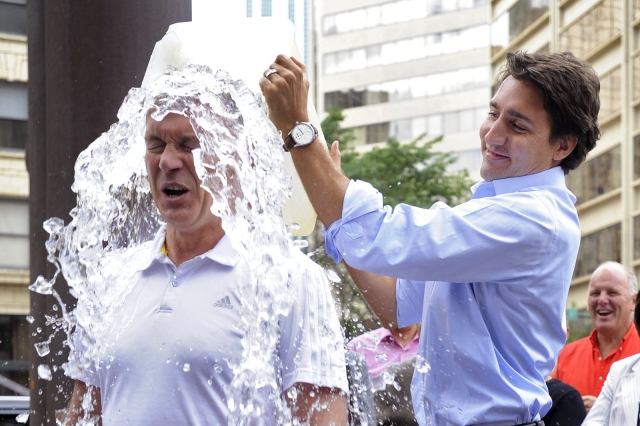 Internet sensations can do more than just trigger fond memories or confusion… sometimes, they might just lead to a vital cure. Some of the $100 million-plus in donations from the Ice Bucket Challenge (the viral video-fueled awareness campaign for ALS, aka Lou Gehrig’s Disease) fully funded Project MinE, a medical research effort that just identified a gene linked with some ALS cases. Yes, that clip you shared with your Facebook friends may have given scientists the cash they needed to finish their work — in this case, sequencing the genomes of 15,000 people with ALS to help pinpoint relevant genes.

It’s important not to oversell the impact of the Ice Bucket Challenge. Some of those donations came from ALS Association state chapters, for one thing. Moreover, there was a real concern that the original awareness message got lost in the shuffle. While there’s no question that the fundraising was wildly successful, there were likely some who didn’t realize that it was connected to ALS at all — the internet’s tendency to dilute information might have worked against the campaign. On the balance, though, the discovery stands as proof that the buzz created by social networks can accomplish great things.

https://steventorresramos.com/about-my-blog/
View all posts by StevenTorresRamos →
This entry was posted in Awareness, History, Interesting. Bookmark the permalink.