Microsoft drops the Blue codename, confirms Windows 8.1 will be a free upgrade available later this year 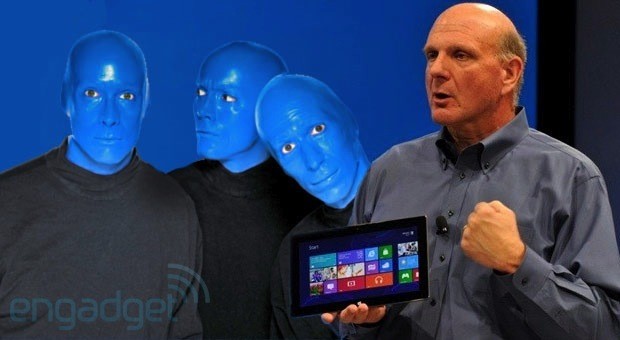 One of the worst kept secrets rattling around Microsofts campus is Windows Blue, the forthcoming update to Windows 8 that addresses users bugbears about the OS. Now, Microsoft is officially rechristening the platform, and with a more staid name: Windows 8.1. Tami Reller, the CMO and CFO of Microsofts Windows Division made the big reveal during JP Morgans Technology, Media & Telecom Conference. The upgrade will be free and available from the home screen when it launches, while a preview version will be opened up to the public on June 26th at the beginning of Build 2013. Unfortunately, Reller wouldnt get any more specific about a formal release date, saying simply that it will be delivered “later in the calendar year.” The only clarification she would offer is, “we know when the holidays are.”As anticipated, the Windows 8.1 update will come to both the full version of the OS as well as the ARM-friendly RT. While we havent officially seen any sub-10-inch slates announced yet, its been rumored that 8.1 would enable smaller devices. Rellers comments only backed up those expectations, when she suggested that Windows 8 is great for everything from “the smallest tablets” to desktops.

via Microsoft drops the Blue codename, confirms Windows 8.1 will be a free upgrade available later this year.

https://steventorresramos.com/about-my-blog/
View all posts by StevenTorresRamos →
This entry was posted in Breaking News, Interesting, MSFT, Tech. Bookmark the permalink.