Posted on November 11, 2013 by StevenTorresRamos 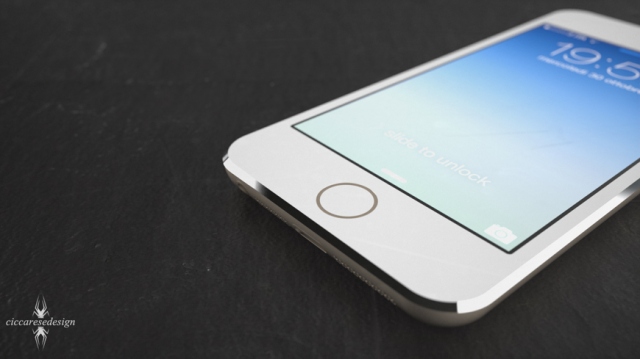 Apple has said on several occasions that it doesn’t offer an iPhone with a larger display because such devices require too many user experience compromises. According to a new report, either Apple stopped caring about those compromises or it found ways around them. Numerous news organizations and analysts have claimed over the past few months that Apple is testing larger displays of varying sizes for its next-generation iPhone. The Wall Street Journal said Apple is testing displays up to 6 inches, Jefferies & Co. analyst Peter Misek said the iPhone 6 will sport a 4.8-inch display, DisplaySearch’s David Hsieh said Apple was toying with a 4.7-inch screen and a 5.7-inch screen, and the latest report suggested that Apple’s next-generation iPhone will feature a 5-inch 1080p display. Well, it looks like they were all wrong.Bloomberg on Sunday claimed to have confirmed that Apple is launching not one but two completely redesigned iPhone models next year. One will feature a display that measures 4.7 inches diagonally, perhaps the flagship “iPhone 6,” and the second will enter iPhablet territory with a 5.5-inch display nearly as large as the 5.7-inch panel on Samsung’s massive Galaxy Note 3.

https://steventorresramos.com/about-my-blog/
View all posts by StevenTorresRamos →
This entry was posted in Apple, Interesting, iOS, Rumor, Tech. Bookmark the permalink.