Microsoft Just Lost Money For the First Time Ever

Posted on July 19, 2012 by StevenTorresRamos 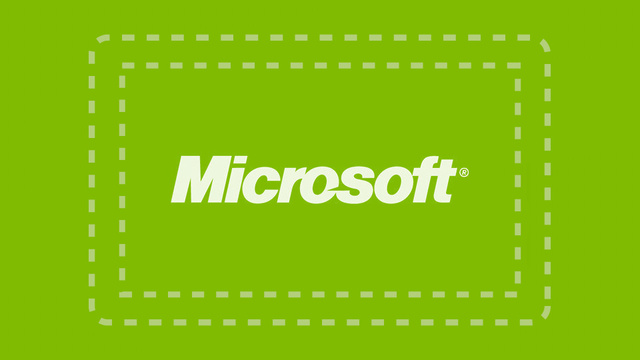 Microsoft just posted its fourth quarter results, and for the first time since the tech giant was founded, it lost money. But this isnt necessarly all doom and gloom the beginning of the end—not yet anyway.Microsoft hasnt had the best few years recently, but its business is so huge and its users so many that it has been able to keep turning profits despite Ballmers biggest blunders. The loss, according to the AP, was caused by an accounting adjustment. What does that mean? In 2007, Microsoft bought the advertising business, aQuantive. Turns out it was a bad deal, and in its fourth quarter balance sheets, Microsoft decreased the value of the company, pushing its numbers into the red for the quarter.These types of accounting shifts are common, its just particularly shocking because Microsoft is such a powerhouse. Luckily, things have been looking up for the company recently between the forthcoming releases of Windows 8 and the recently announced Microsoft Surface PCs. Lets hope Redmond can turn this temporary frown upside down. [AP via MSNBC]

via Microsoft Just Lost Money For the First Time Ever.

https://steventorresramos.com/about-my-blog/
View all posts by StevenTorresRamos →
This entry was posted in Breaking News, Interesting, Tech. Bookmark the permalink.