Posted on July 25, 2012 by StevenTorresRamos 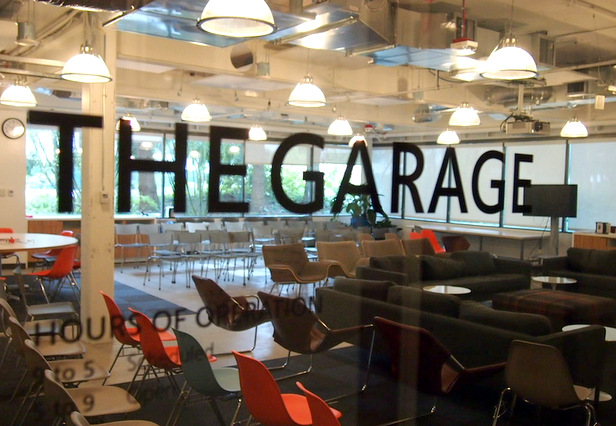 Sometimes I think I know how Microsoft feels. It’s the older, more well-established guy living and working amongst a bunch of scruffy, young startup types who have big ideas, take huge risks and are the embodiment of cool.When I asked people on Twitter to describe Microsoft and four other tech companies Google, Apple, Facebook and Twitter with just one word, Apple and Twitter were lavished with terms like Innovative, Sexy, Informative, Superior, Fun and even Innocent. Microsoft didn’t fare as well. Old was a common theme, as was Stodgy, Boring, and even Dying.Some of this is fair. Microsoft has been around since the ’70s while Facebook and Twitter launched after the start of the new millennium, so it is old by current startup standards Instagram and Pinterest are just a couple of years old. Perhaps Microsoft did rest for too long on its dominant OS market share Microsofties are only too willing to admit past mistakes. Apple, though, is just as old as Microsoft, and has been through its share of trouble it barely survived the 1990s. Yet, it’s seen as Ground Breaking and Chic.I get it — maybe Microsoft is not cool, but I’m not so sure it’s stodgy, and it’s definitely not dying.

via Microsoft Research: Bringing Sexy Back.

https://steventorresramos.com/about-my-blog/
View all posts by StevenTorresRamos →
This entry was posted in Interesting, MSFT, Opinion, Tech. Bookmark the permalink.