Posted on July 26, 2012 by StevenTorresRamos 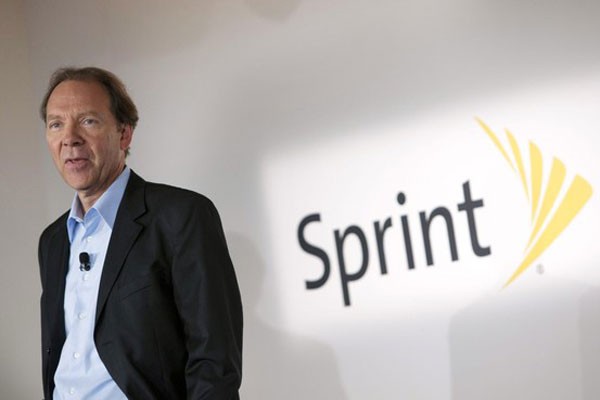 Sprint’s second quarter figures have arrived, showing that the company’s billion-dollar gamble on the iPhone isn’t working right now. While it sold 1.5 million Apple-branded handsets in the three month period (40 percent to new and postpaid customers), it recorded an operating loss of $629 million and a colossal net loss of $1.4 billion — compared to an operating loss of $255 million and a net loss of $863 million in the first quarter. Operating revenues of $8.8 billion improved on those in the first quarter by a single percent — mostly due to higher service fees from its wireless offerings. It’s also grown its cash reserves, up from $128 million last quarter to $267 million today, and can point to 442,000 postpaid and 141,000 new prepaid subscribers pushing the company’s customer base up to 56 million nationwide — mentioning that 60 percent of former Nextel users chose to remain with Sprint during the enforced change.

The figures reveal that Sprint’s eating around $782 million due to the shutdown of the Nextel platform and a further $184 million to end leases on antenna sites for the moribund network. It’s also having to take a hit of $204 million due to its investment into infrastructure partner Clearwire. It’s affirmed its $1 billion lending facility, contingent upon purchasing gear from Ericsson to help build its LTE network, which it aims to have installed in 12,000 sites by the end of the year. Of course, that purchase was prompted by the collapse of Philip Falcone’s doomed LightSquared project, which caused the Now Network to lose $66 million in cash and its childhood innocence when it comes to trusting other people.

https://steventorresramos.com/about-my-blog/
View all posts by StevenTorresRamos →
This entry was posted in Interesting, iOS, News, Tech. Bookmark the permalink.