Cheap iPads sold on Craigslist to lure buyers into parking lots to be robbed | iMore.com

Posted on August 13, 2012 by StevenTorresRamos 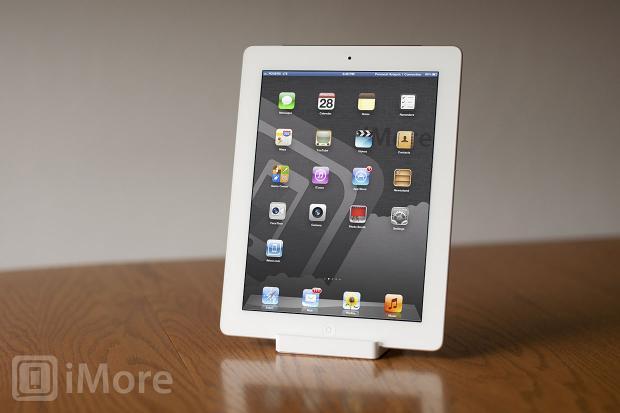 Cheap iPads are being listed on Craigslist with a view to lure potential buyers to quiet car parks where they’re being robbed, sometimes at gun point. The latest scam comes from Uniontown, Fayette County and WTAE has the full story.Police said two people who tried to buy iPads listed for sale on Craigslist were robbed in Uniontown, Fayette County. In each case, an iPad was being offered at a low price, and the interested buyers were lured for an in-person meeting. “However, when they arrived in Uniontown, they were instead met by armed men who, at that point, robbed them,” Police Chief Jason Cox said. The incidents happened on Dunlap and Hickle streets.

via Cheap iPads sold on Craigslist to lure buyers into parking lots to be robbed | iMore.com.

https://steventorresramos.com/about-my-blog/
View all posts by StevenTorresRamos →
This entry was posted in Apple, Breaking News, Interesting, iOS, News. Bookmark the permalink.