Posted on August 23, 2012 by StevenTorresRamos 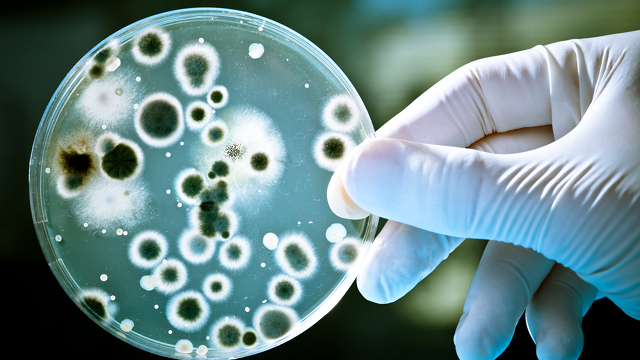 A drug-resistant superbug could be catastrophic for our species. How do you stop an incurable illness? By stunting it before it takes hold. Scientists have discovered a molecule that some virulent bacteria need in order to latch onto a host. They think they might be able to create a treatment that would render the molecule useless. Can we finally cross one doomsday scenario off our list of fears?In a study published in Chemistry & Biology, scientists describe how they managed to block Brucella from bonding with a host. While fever-inducing Brucella isnt the type of hyper-contagious bacteria that could sweep across the planet in a flash, everybody is vaccinated against it and some drug resistant varieties have cropped up. In order for the bacteria to latch on, the protein VirB8 needs to be present. Blasting the potential bonding site with other small-molecules was found to inhibit the effectiveness of the protein to assemble the bond.

via Scientists Discover How to Disarm Superbug Bacterias.

https://steventorresramos.com/about-my-blog/
View all posts by StevenTorresRamos →
This entry was posted in Breaking News, Interesting, Science, Tech. Bookmark the permalink.