iOS Encryption Is So Good, Not Even the NSA Can Hack It

Posted on August 13, 2012 by StevenTorresRamos 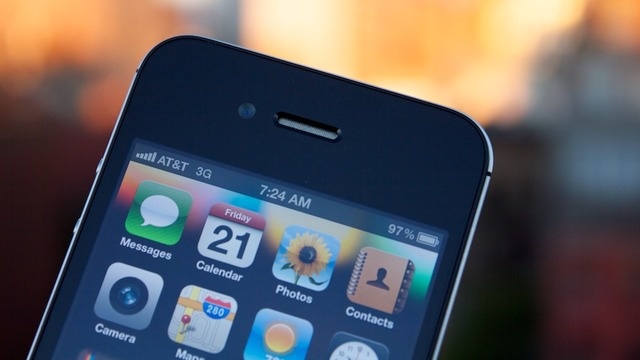 When you think of an encrypted device that would cause the NSA to throw its hands up and give up trying to crack it, you imagine some industrial grade server, possibly made by IBM. What you don’t expect is a smartphone that can be purchased for a hundred bucks. But the rise of AES hardware encryption in devices such as the iPhone and BlackBerry has made it all but impossible for the government forensic experts to extract desired info.

According to Technology Review, it’s not just the use of AES encryption that makes the iPhone such a formidable device to crack, but also because Apple’s phones erase the most readily-accessible key every time it’s powered off, and has a PIN-system that will wipe the phone after 10 incorrect attempts.

via iOS Encryption Is So Good, Not Even the NSA Can Hack It.