Mars is the new moon: why space explorers will never be the same | The Verge

Posted on September 13, 2012 by StevenTorresRamos 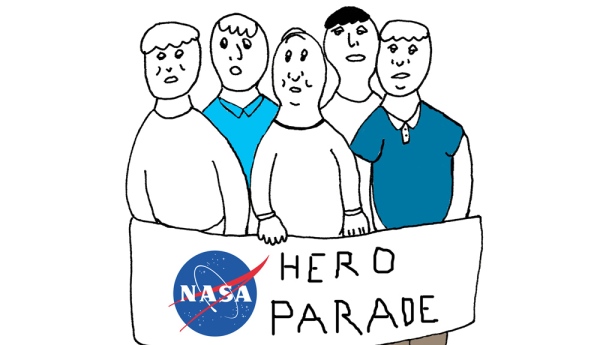 The Earth that Neil Armstrong left forever last month was a different planet than the one he re-entered in 1969. They won’t be making any more like him: a Navy test pilot with middling grades in his aeronautical engineering classes, husband of a home economics major, a man with so little media training that he bungled the first words spoken from the surface of the moon. The philosophy of his work was primal: “we’re required to do these things just as salmon swim upstream,” he once deadpanned at a press conference. I don’t even think they let people have last names like “Armstrong” anymore — a little too nail on the head.

via Mars is the new moon: why space explorers will never be the same | The Verge.

https://steventorresramos.com/about-my-blog/
View all posts by StevenTorresRamos →
This entry was posted in Interesting, MARS, Opinion, Science. Bookmark the permalink.