Posted on September 11, 2012 by StevenTorresRamos 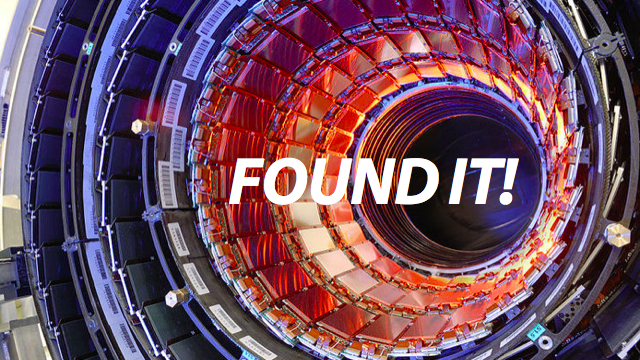 In July, scientists announced that they’d discovered what they strongly suspected to be the Higgs Boson, a particle that’s believed to be the key to unifying the standard and quantum models of physics. In August more experiments made the finding more certain—and now, the results have been peer-reviewed and published, making them, for want of a better term, real science.

via The Higgs Boson Discovery Is Now Real Science.

https://steventorresramos.com/about-my-blog/
View all posts by StevenTorresRamos →
This entry was posted in Breaking News, Interesting, Science. Bookmark the permalink.